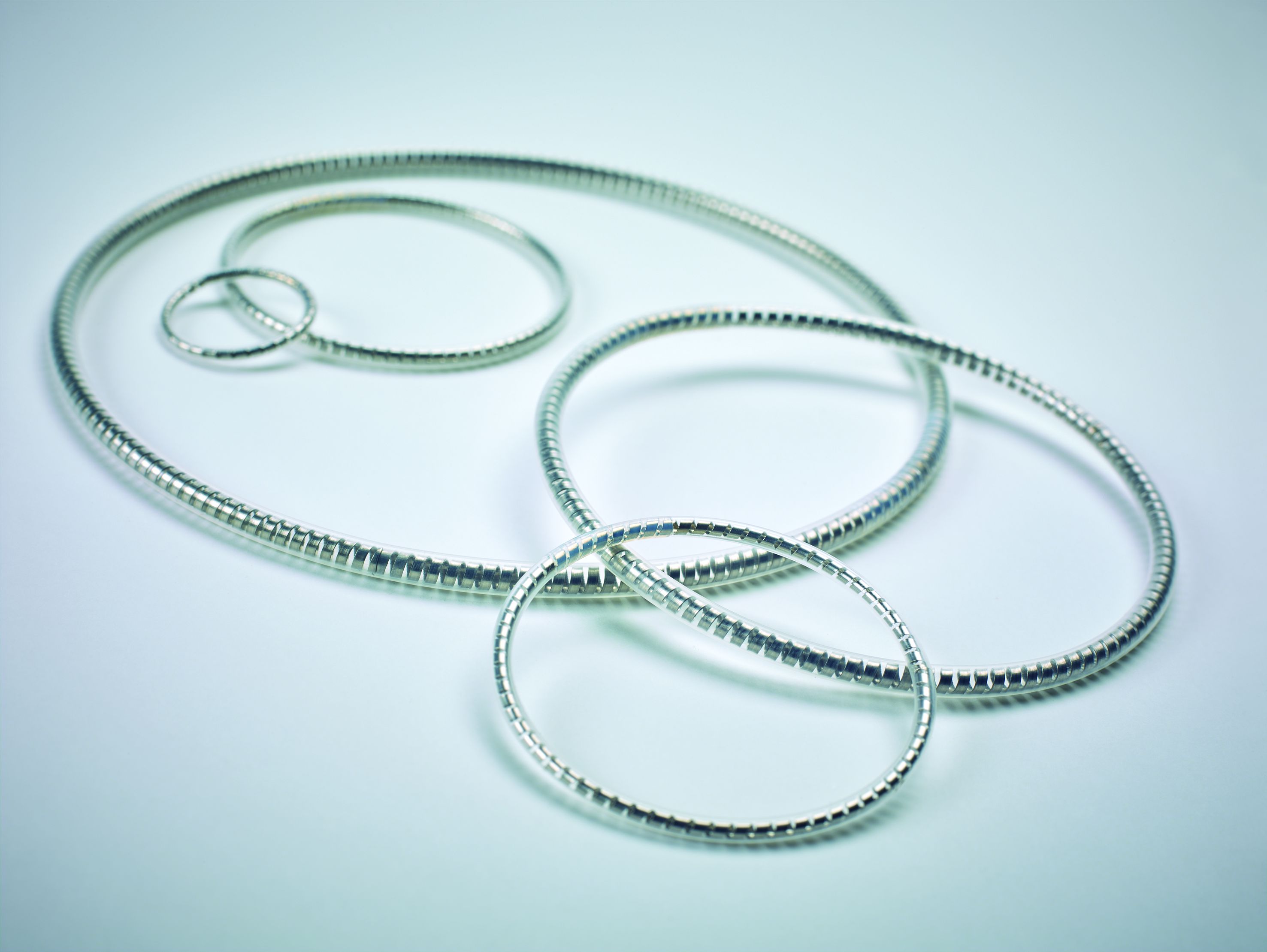 Posted at 11:19h in Nieuws by Artan Lemmens

Created by an Aerospace Engineer to combat the harsh environments associated with liquid oxygen and the problems associated in sealing other cold media, such as liquid nitrogen and hydrogen, the Astra Seal® copes perfectly with the extreme low temperatures which make most O Rings brittle, which in turn leads to failure.